Get ahead of the crowd!

A bright future for the Phuket economy is predicted with close to 50 Billion Baht to be invested into Phukets’ infrastructure and retail industry.

New roads and underpasses are currently under construction along with the already completed underpass adjacent to Central Shopping Mall, congestion will be eased and journey times cut in half as tourist numbers are predicted to rise dramatically with the introduction and opening of the ASEAN community and the corresponding trade barriers. A huge influx of tourists are expected to increase Thai Tourism from 25 Million to 40 Million people within the next five years.

If you haven’t thus far heard of the Association of South-east Asian Nations, or ASEAN, The ASEAN Economic Community (AEC) has been established to transform ASEAN into a region with free movement of goods, services, investment, skilled labour, and free flow of capital. Comparable to the EU, European Economic Area (EFTA) and the Transatlantic Free Trade Area (TAFTA)

In anticipation of this increase Phuket International Airport is currently being expanded. Last year, the number of international and domestic passengers passing through Phuket Airport topped 11 million, and that number is projected to be more than 12 million by the end of this year.

The number of visitors to Phuket is growing fast, largely due to the increasing popularity of its resorts and its reputation as a global tourist destination. Passenger numbers are expected to soar to 12.5 million by the end of this year and with the advent of the AEC, passenger numbers could be topping 18 million. 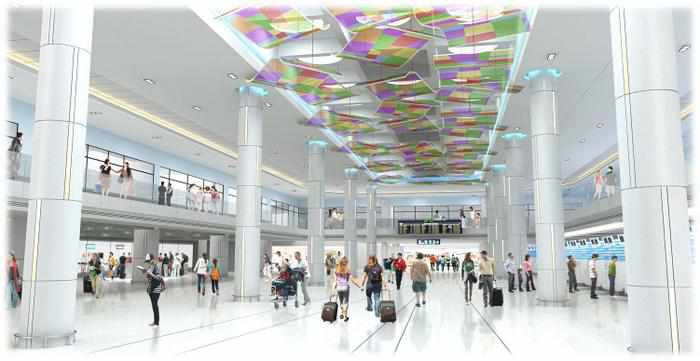 The Mall Group plans to invest 20 Billion Baht developing a 150 rai mega-project to be named BluPearl within Phuket’s Kathu district due to be finished in the later quarter of 2016 as part of an 80 Billion Baht venture to open six world-class shopping centers through-out the country preparing for the expectation of Thailand’s market expanding once the gates of the Asian Economic Community (AEC) open next year.

“It will be the pearl of Phuket, the pride of the Andaman. It will be a world-class luxury retail and entertainment resort destination in Asia, the same as The Palm is in Dubai.” 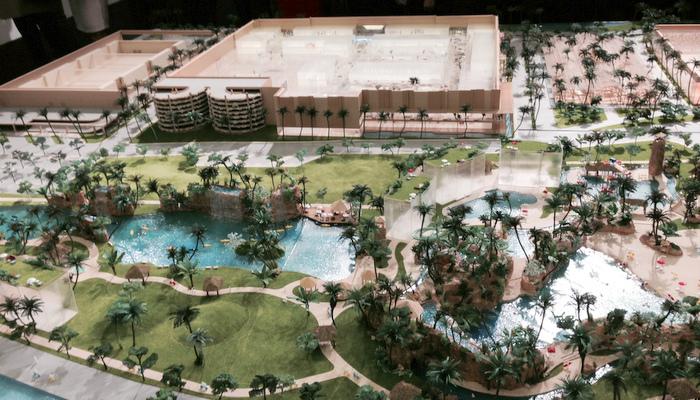 The Central Festival Phuket complex is about to expand with construction under way located at the opposite corner of the intersection on which it sits. The complex will cover 300,000 square metres with a “cutting edge design” to include new shops but will also focus on entertainment based attractions including an amusement park, aquarium, a world-class ice-skating rink and “a natural forest”.

A new development is also under contruction next to Central FEstival Shopping Mall, Bukis Phuket will be the first street-style shopping complex to open in Phuket.

Chairat Meepremwattana, Executive Director of project developer Multi Property Development Co Ltd said “Bukis Phuket will be a hub for local vendors, fashion, food and entertainment for all phuket residents and tourists. A destination for those who would like to explore the local lifestyle and its culture.”

Total investment in the project is estimated to be between B300-400 million”.

“The outdoor shopping complex will have more than 400 variety stores, including speciality shops, to satisfy all customers,” said fellow Executive Director Somchai Meepremwattana.

“We are pushing it to be the ‘Heart of Phuket’, where people of any ages or groups can come and enjoy.” 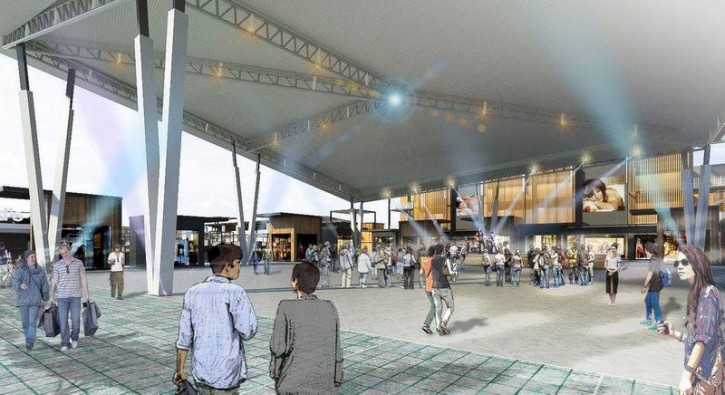 These are exciting times for Phuket investment opportunities with the additions mentioned above adding to the already exciting island along with the AEC bringing many more potential customers we feel that now the time is right and right now is the time to start looking for the perfect investment be it a hotel, resort or guest house.